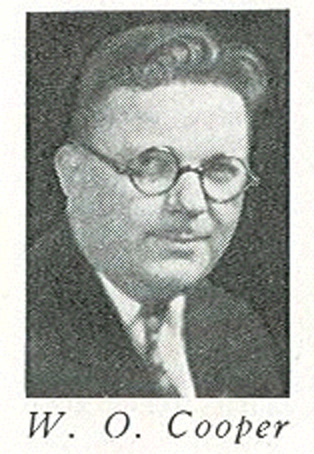 From the January 1931 issue of The Great Northern Goat, the railroad's own monthly magazine 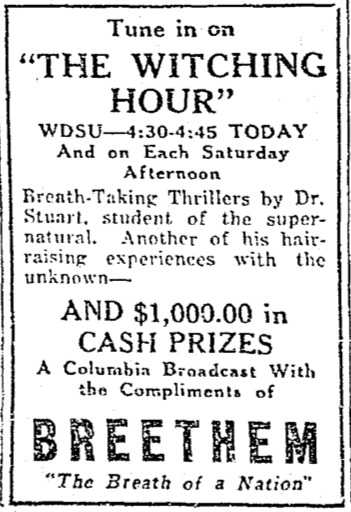 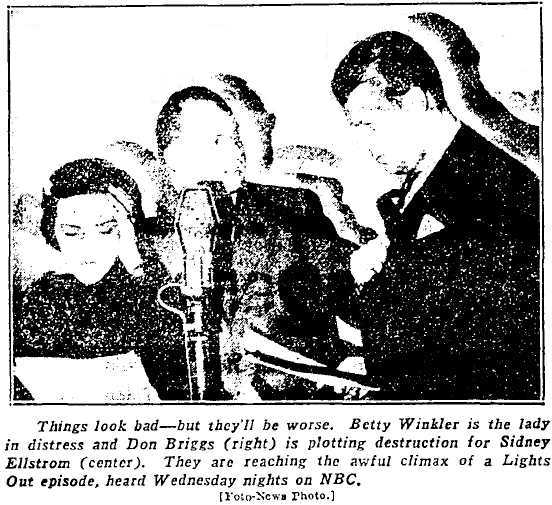 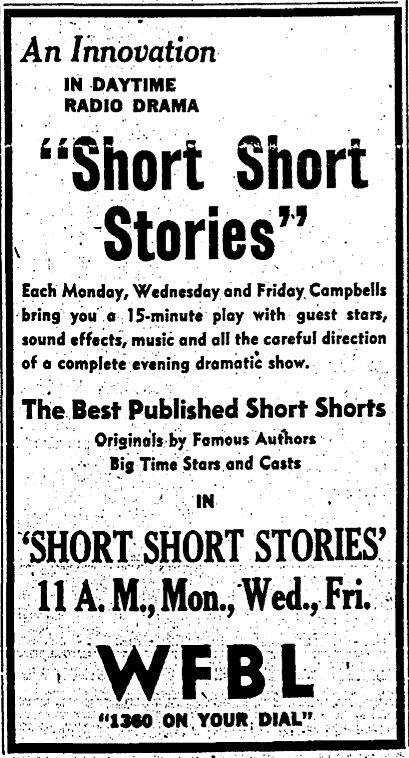 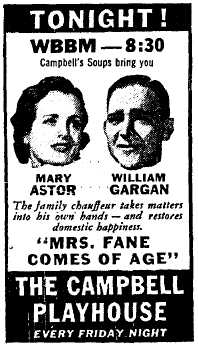 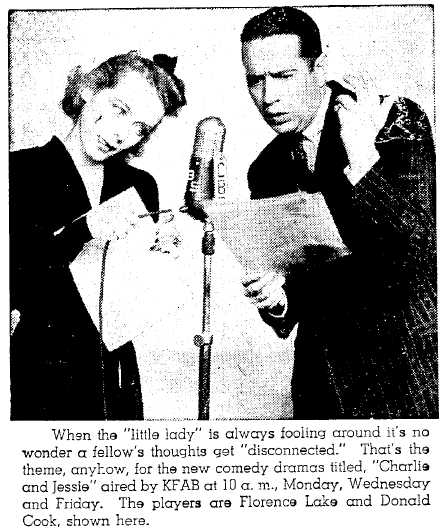 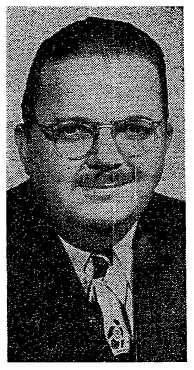 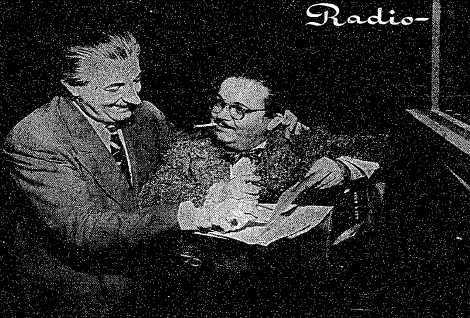 Conductor Jack Joy (left) and Cooper working on the Army Hour in 1942. 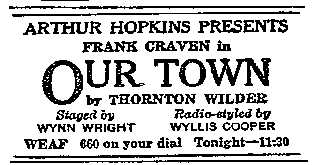 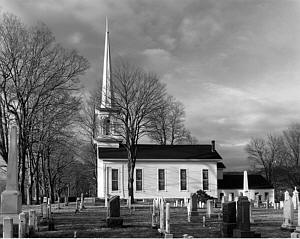